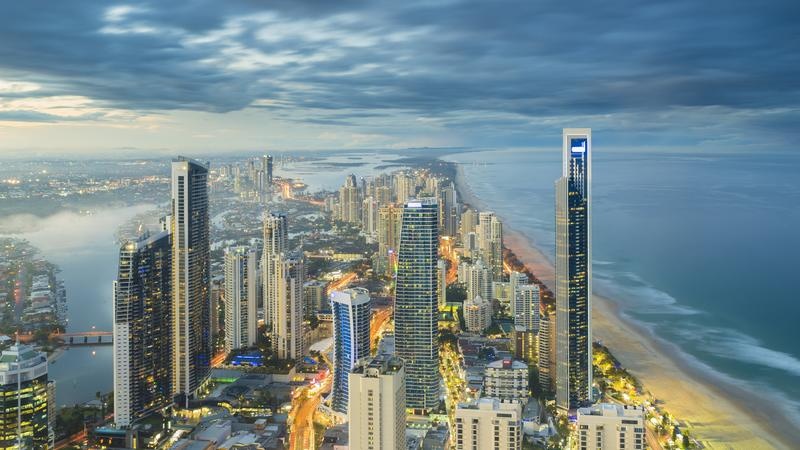 The General Director of the National Foreign Trade Bank (Bancomext), Francisco González Díaz, participated in the China-Latin America and the Caribbean Economic and Trade Cooperation Forum, which took place in the city of Zhuhai, with the purpose of attracting investments from the Asian country in strategic sector in Mexico.

In a statement, the Bancomext said that in that forum, which aims to promote trade and business cooperation between the two regions, topics such as economic and trade cooperation, ideas and measures to increase imports from Latin America and investment cooperation opportunities were discussed. in Latin America and the Caribbean.

The Mexican financial institution, together with the Development Bank of China, seeks to develop mechanisms to provide financing to potential Chinese investors. Likewise, the procedures for Bancomext to finance projects originated in China or even to act as guarantor for the issuance of payment instruments, so that Chinese banks grant projects are explored.

In the framework of a working tour of the Asian nation, González Díaz held meetings with Chinese and Latin American officials. In the event, it was highlighted that Mexico is working to achieve a greater commercial approach with China, whose economy has represented 30 percent of the global Gross Domestic Product in recent years.

On behalf of the Asian country, the intention is to increase investment to 250 billion dollars in Latin America and the Caribbean during the next decade. According to the report, Bancomext has sought to strengthen the business relationship with that Asian country through closer ties of cooperation via the exchange of information and seeking opportunities with the main institutions of development and banking.

He referred mainly to the Export and Import Bank of China; China Development Bank and China Export & Credit Insurance Corporation-Sinosure; and negotiations are being held to sign agreements with the Industrial and Commercial Bank of China and the Bank of China.